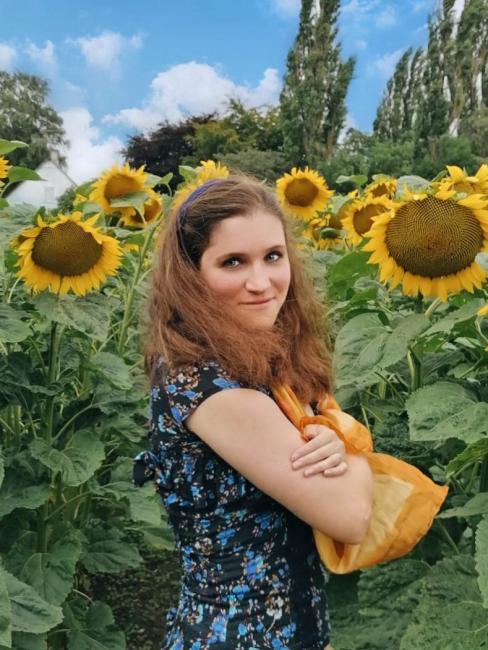 Keren Klimovsky is a multilingual playwright and a scriptwriter who has been residing in Sweden since 2012. She was born in Moscow and emigrated to Israel at the age of five. She earned her degrees BA, MA and Ph.D from Brown University (Providence, USA). In 2012, Klimovsky has co-founded the KEF Theater company (Malmo, Sweden) with the musician and performer Elias Faingersh. Up to date the company has produced six shows, which have received both national and international acclaim including an Off-Broadway run of “A Solo from the Pit”.

Klimovsky’s plays have been staged all across Russia, as well as in Ukraine, Israel, Lithuania, Latvia, Belarus and Kazakhstan.