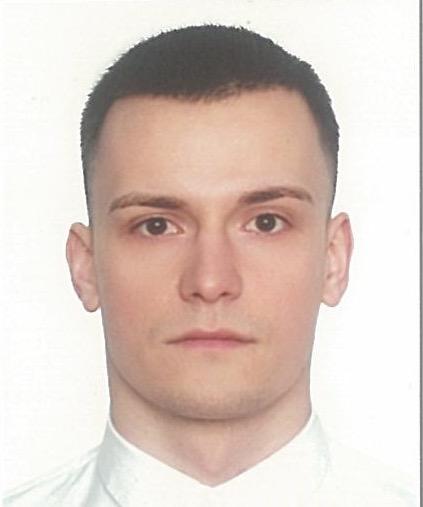 Kharkiv, Ukraine/ Based in Kyiv

2015: Translation of the play "Northern Light" written by Volodymyr Snegurchenko

2016: Personal translator, coordinator for the residence of foreign directors at the Gogol Fest "Bavilon".

2021: Translator, copywriter, interviewer on the set of the film "The Best Weekend" directed by  Vlad Klymchuk Film UA studio.

2022: translation and editing of the script for the pilot episode of the tv series "The Edge of the World" written by Serhiy Korotun and Volodymyr Obraztsov.