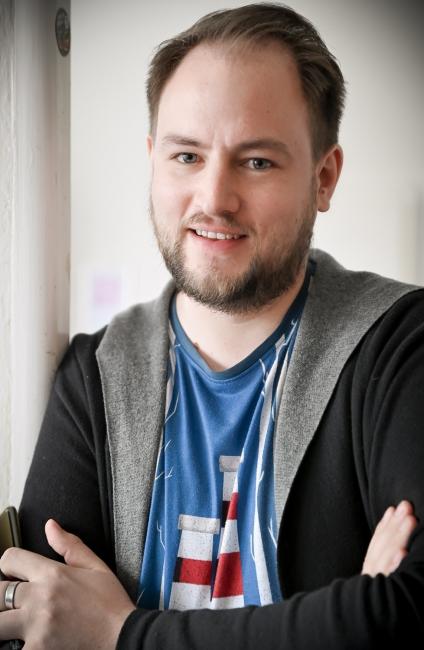 Born 1991 in a small village near the Czech-Austrian border, I started learning Russian at 15 years of age out of pure boredom.

I studied Russian and Ukrainian at Masaryk University in Brno while working as a translator for a cable-TV production company, making Czech voiceover of cooking shows, reality shows and other low-quality material.
The only literary translations I made were the plays Women and Sniper, Room of absolute Silence (Tatiana Kytsenko), Party (Pavlo Arie) and Maidan Diaries (Natalia Vorozhbyt) for a local theatrical festival.
Now working in the public transport company in Brno as a graphic designer.