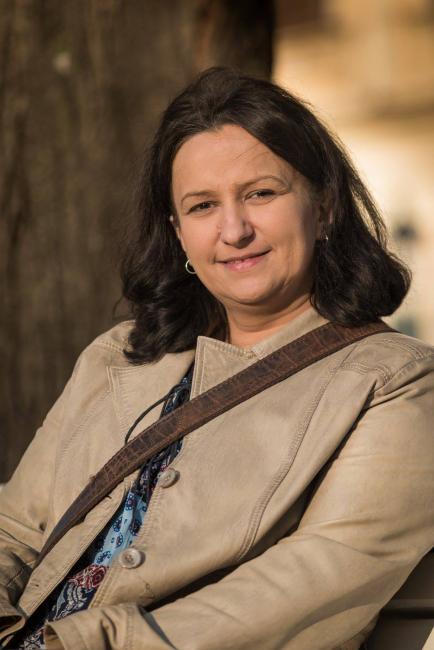 She is engaged in literary theory, artistic translation, journalism, popularization of Ukrainian literature in Slovakia and organization of creative artistic events.

She graduated from the Slovak and Ukrainian philology at the Philosophical Faculty of Prešov University in Prešov (1999), where in 2000 she obtained the pedagogical title of PhDr. having defended the work on Ukrainian symbolism and in 2008 the scientific title of PhD in specialty 81-03-9 Theory and history of Slovak literature, defending the work on translations of Bohdan-Ihor Antonych's poetry into the Slovak language.

From 2001 to 2012, she worked as a senior lecturer at the Department of Ukrainian Studies of the Philosophical Faculty of the PU in Prešov. Since September 2012, she has been working as a director of a network of private elementary art schools.

As a translator, she announced herself for the first time on the pages of the magazine Review of World Literature (2009). To date, 18 of her book translations from Ukrainian literature, in particular rhyming poetry, have been published. She also partially focuses on translations of books for children and young people. She writes texts for artistic broadcasts for Slovak radio, drama plays for young actors, pop texts and organizes artistic events combining verbal, visual and dance arts.