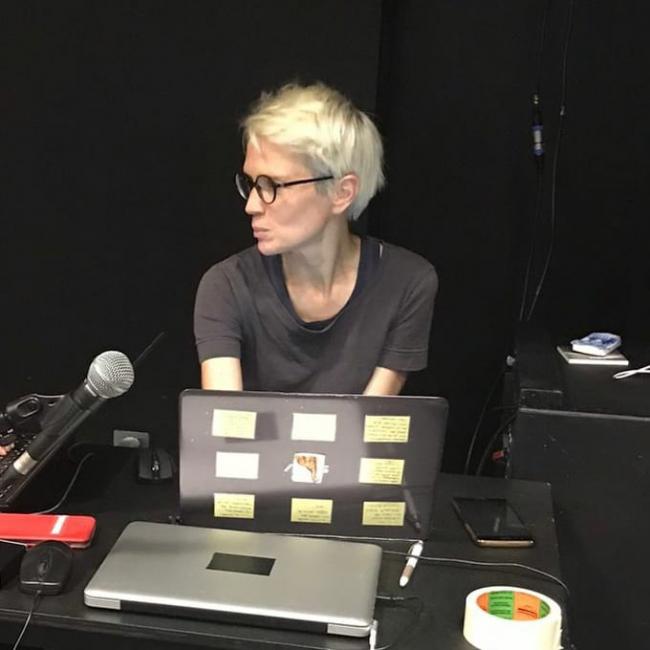 Bleuenn Isambard was born in 1976 in Bretagne (France). She studied at Inalco (Paris) and at the Faculty of Journalism at Moscow State University. A freelance Russian-French and French-Russian translator, she worked for the International Federation for Human Rights and Doctors of the World for several years in Russia, Chechnya and the Caucasus. Translator of several texts, she is also co-author and co-director of the documentary film KnAM on Love, about the KnAM theatre, and the city of Komsomolsk-sur-Amour (Russia) and she is involved in her city of Lyon with support and aid organisations for refugee. She was coordinator of the Russian-speaking committee of Eurodram from 2014 to 2017, and since 2013 she has been collaborating with the KnAM theater (political and protest Russian theater, which decided to leave Russia since the invasion of Ukraine by Russia and the beginning of the war in February 2022) as a translator and artistic collaborator. Since June 2022 she has been collaborating with the Kharkiv human rights center for the translation of testimonies and articles intended to be published on a multilingual website.