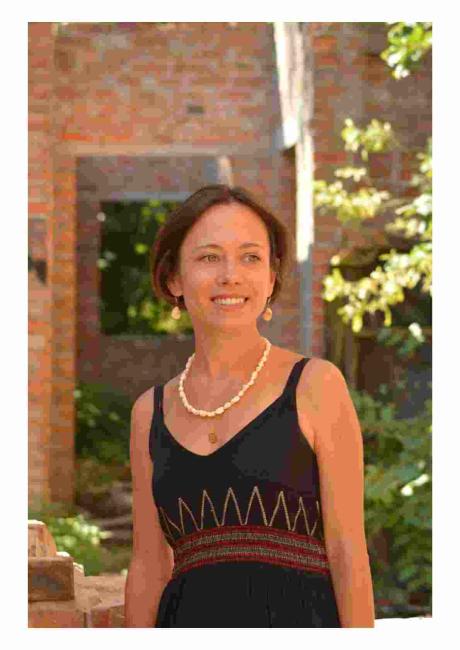 Anna Bagriana  is a poet, prose writer, playwright, translator, author of seven poetry collections, novels “The Etymology of Blood”, “Such a Strange Love this is” and “The Pesterer”, collection of short stories “The Macedonian Stories”, five prose books for children, a fantasy novel “Vitrova Hora” and a collection of plays “Beyond Time”. She has translated over 35 books of poetry, prose and drama from the Bulgarian, Macedonian and other languages.

Psychological mystery in 1 Act about the life of a woman caught in historical events. Time frame: 1918-1945. Place: Central Ukraine, a concentration camp for political prisoners in Vorkuta.