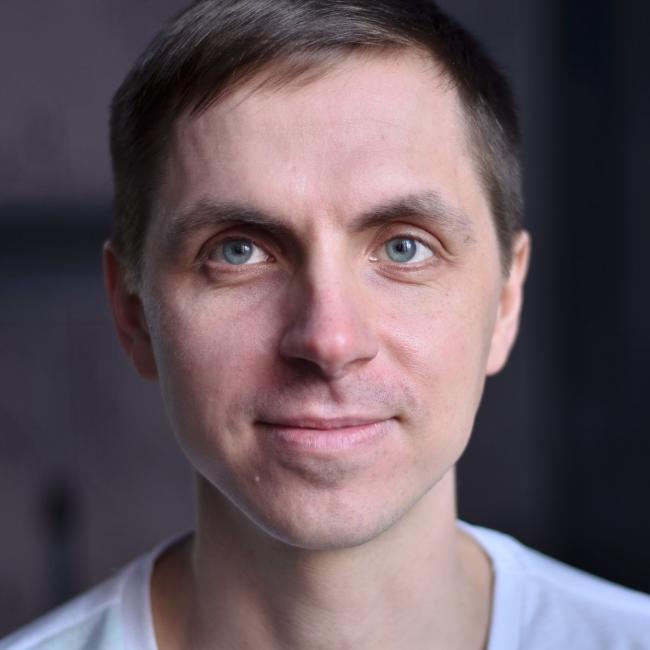 In 2018 November premiere of the play "How to Steal a Horse", project manager P. Rusanenko with the support of the Renaissance Foundation. Kyiv.

In 2018 December "Prostitute" shortlist for the DramaUA Drama Competition. Lviv

In 2019, the play "Prostitute" was staged at the Theater Neft. Kharkiv.

Works as a director at the Maria Zankovetska National Theater in Lviv.