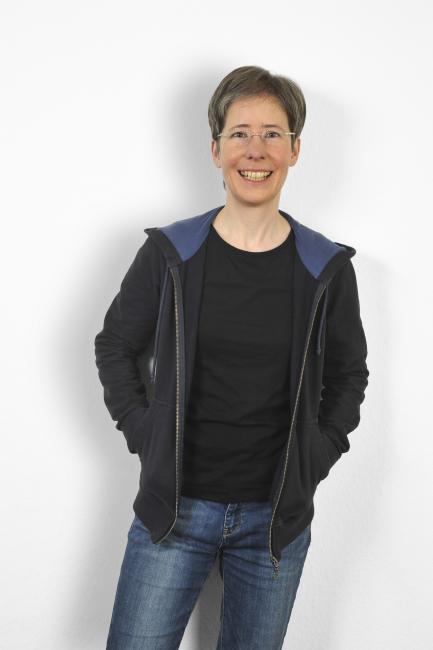 Lydia Nagel, born in Wismar, has studied Slavonic and Cultural Studies. After her studies, she managed an internship program for Ukrainian and Belarusian students and taught at the University of Vienna, Department of Slavonic Studies, for three years. Nowadays, she lives in Berlin as a freelance translator from various Slavonic languages, translating mainly contemporary prose and drama. Her translations have been published by renowned publishing houses and journals and staged at various theatres in Germany and Austria.

She is a founding member of translit e. V. and Drama Panorama: Forum for Translation and Theatre e. V. In 2014, she was a fellow of the Berlin Übersetzerwerkstatt (Translator’s Workshop) at the Literary Colloquium Berlin. In 2016, she was awarded a working grant at the Künstlerhaus Lukas and the Germersheim translator’s grant at the Künstlerhaus Edenkoben, in 2017 a working grant at  the  Künstlerhaus Schloss Wiepersdorf and several grants by the Deutscher Übersetzerfonds (German Translation Fund) in 2017-2022.

Lydia taught various courses on literary and drama translation, for instance at the Universities of Zhytomyr, Cherkasy, Chernivtsi or Berlin. She participated in different panel discussions in Germany and abroad. In 2016 and 2017, she was a member of the selection committee for the Week of Contemporary Drama in Kyiv. In 2021, she translated the six winning texts of the project Transmission.ua: drama on the move, organized by the Ukrainian Instiute.