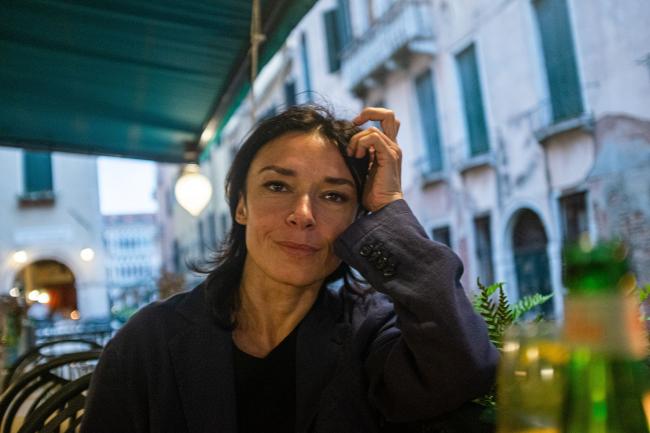 Oksana Savchenko is a citizen of Ukraine, born and raised in Kyiv. She is a screenwriter, playwright, and journalist. As a screenwriter, has worked with television channels TRK Ukraine, Inter, and with the FILM.UA media company. As a playwright she participated at the Heidelberger Stückemarkt Theater Festival (2017) in Germany, the international Telpa Daugavpils festival in Latvia (2014), and the Contemporary Play Week in Kyiv. She has collaborated with Theater of Displaced People. In 2011 she participated in the London Royal Court theater program for Ukrainian playwrights.